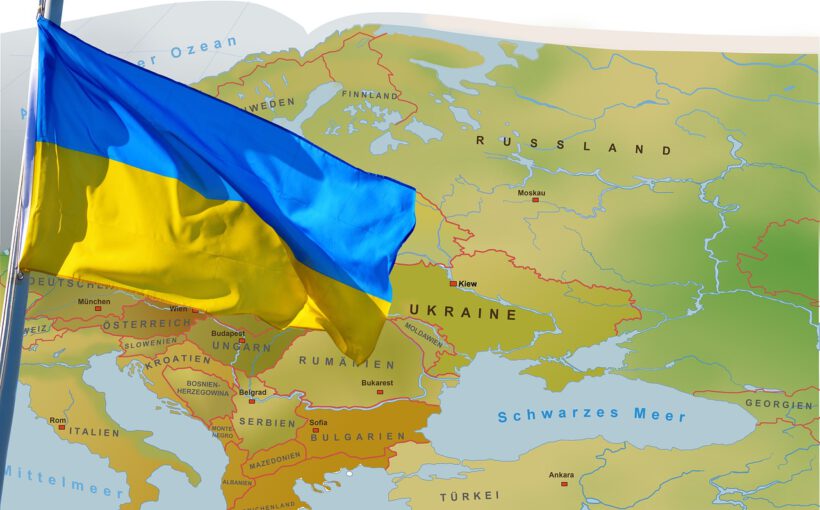 The Ukraine in their struggle against Russia needs all the help it can get. There is a lot of discussion of who gives and doesn’t give enough. Lets looks at the facts.

The by far biggest supporter is the US with almost 45 Billion Euro. The is more than 50% of all aid that the Ukraine received.

In second place is the UK with 6.5 Billion but closely followed by Germany with 6.48 billion EUR. More than half that is issued through the European union.

France sent 3.95 billion EUR and – similar to Germany – a lot of it is coming through EU channels.

A somewhat different picture is when you look at this per capita. There it is Norway that is by far the most generous. 241,80 per capita. Next in that list are Estonia, Luxembourg and Latvia- The US is only fifth with 136,10 EUR. If you look at it this way, heavy weights like Germany and France only come in 13th and 20th place.

All these figures are based on what is published on the Ukraine Support Tracker.

This website uses cookies to improve your experience while you navigate through the website. Out of these cookies, the cookies that are categorized as necessary are stored on your browser as they are essential for the working of basic functionalities of the website. We also use third-party cookies that help us analyze and understand how you use this website. These cookies will be stored in your browser only with your consent. You also have the option to opt-out of these cookies. But opting out of some of these cookies may have an effect on your browsing experience.
Necessary Always Enabled
Necessary cookies are absolutely essential for the website to function properly. This category only includes cookies that ensures basic functionalities and security features of the website. These cookies do not store any personal information.
Non-necessary
Any cookies that may not be particularly necessary for the website to function and is used specifically to collect user personal data via analytics, ads, other embedded contents are termed as non-necessary cookies. It is mandatory to procure user consent prior to running these cookies on your website.
SAVE & ACCEPT